“During my childhood in Portugal, all we played was futsal. The small playing area helped me improve my close control, and whenever I played futsal I felt free. If it wasn't for futsal, I wouldn't be the player I am today."
Cristiano Ronaldo
​ 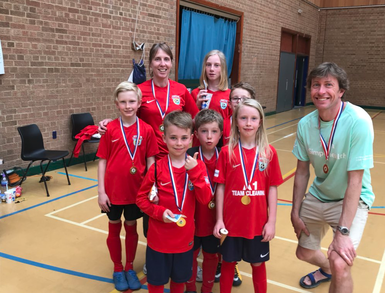 Futsal is an exciting, fast-paced small sided football game that originates from South America in the 1930s. It is widely played across the world, and is the small sided football format that is officially recognised by both UEFA and FIFA. The nature of the game places a large emphasis on technical skill and ability in situations of high pressure, and is subsequently an excellent breeding ground for football competencies that can be translated into the 11-a-side format of the game.  Many of the world's greatest stars all played and enjoyed futsal: Pele, Zico, Ronaldinho, Kaka,  Messi,  Ronaldo, Iniesta, Xavi to name just a few!

Futsal is an important game in its own right but it also offers significant opportunities for skill development which align closely to The FA Future Game Coaching Strategy. This provides a blueprint for how The FA would like to see young English players being developed in England in order to succeed at the highest level. You can read more here.

In the 2017-18 season, Rovers embraced futsal, offering indoor sessions throughout our age groups from December to March as part of our development plan. We also  entered teams into futsal tournaments.

We have already booked indoor sessions for 2018-19 and hope to hold our own tournament very soon! 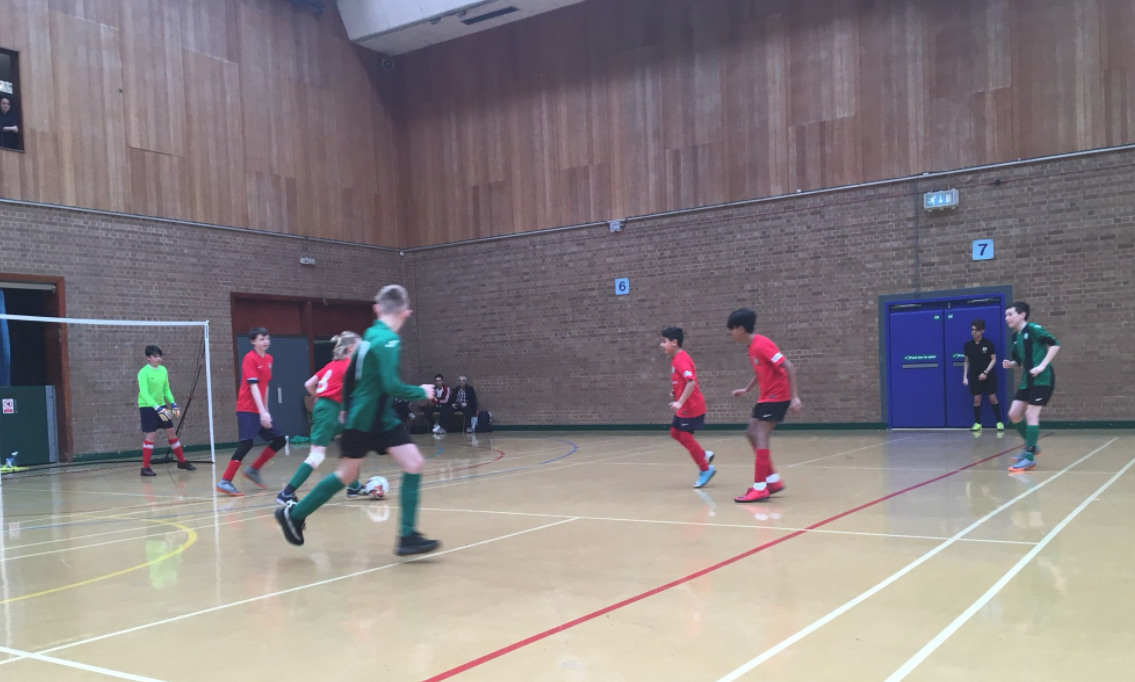 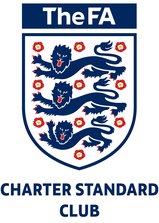